In Europe, cars automatically call for help if they crash

1.5 million people are injured in traffic accidents on EU roads each year. Of those, 30,000 people lose their lives. Many of those deaths could have been prevented, had faster action been taken.

According to a Swedish study cited by the European Commission, of the preventable fatalities, 5% of the victims were not found in time, 12% didn’t get to a hospital soon enough, and a further 32% could have survived had they made it to an advanced trauma center quickly.

That’s where a new system called eCall comes in. It’s designed to automatically alert emergency services when a car has been in a crash, so even if the people in the car are incapacitated or otherwise unable to make an emergency call, an ambulance can still be sent out as quick as possible.

The EU mandated that all new cars and light commercial vehicles are required to be equipped with the eCall system by April 2018, and estimates that 100% of cars in the EU will have eCall onboard by 2035.

Sensors aboard the car detect serious collisions, like the sensors that deploy airbags. The system then collects information about the crash and uses mobile phone networks to send the data to 112, the EU-wide emergency services number.

The system can also be triggered manually by pressing an emergency button in the car, which can be - somewhat awesomely - a red button under an SOS flap.

The system is also capable of behaving like a phone, recording audio so passengers can talk to emergency call responders. But some privacy advocates are up in arms, fearful that carmakers are being forced to include devices that can invade their privacy.

Cars that spy for the government?

The EU says they’ve been frequently contacted by people concerned that the device will track their driving habits, or even record audio from their cars and send it off to shady government call centers without their permission.

The EU responded, claiming that eCall doesn’t send or receive data until it’s automatically triggered by a crash or manually triggered by the SOS button. When a serious crash takes place, only data that is required to properly respond to the emergency is sent.

They also state that the device will not connect to any mobile networks until an accident occurs, and that only enough location data is stored to determine a direction of travel. The location data is temporarily stored in a buffer, and periodically deleted.

Of some concern is the mention of potential future services like “advanced insurance schemes” which could be made available, where an insurer offers lower insurance rates in exchange for data about how and where you drive.

That said, Europe has a strong track record for protecting the privacy of its citizens, with world-leading legislation like the GPDR, and there are detailed rules about how eCall data is collected, used, and stored.

The EU says citizens should be more worried about similar onboard systems provided by carmakers, saying that to use these private services, the driver typically agrees to a written consent with the operator that may allow their location to be continuously tracked.

The problem with the carmakers’ systems

Many private companies offer similar services to eCall, like OnStar from GM, and the Uconnect system in Chrysler, Dodge, Jeep, Ram, and Fiat vehicles.

Over 100 million journeys between different member states of the EU occur each year, and the EU says that none of the private systems ensure coverage across the EU - meaning the system could stop working when a driver crosses a border.

On top of that, some services have been discontinued at the maker’s whim, so the eCall system will be there to provide a continually reliable service.

The legislation acknowledges that citizens should have the right to use private systems if they wish, but carmakers are required to offer an option to use the eCall system instead. Operators are required to comply with Europe’s strict privacy laws, so users should be able to see what data has been collected and request deletion if they choose.

The future of intelligent emergency services

Emergency call systems have been more or less the same for decades, failing to take advantage of the technological leaps being made in recent years, beyond the ability to call them from a mobile phone.

Similar systems to eCall are in various stages of implementation in other countries like Russia and Kazakhstan, while enhancements to traditional call systems like 911 are underway, potentially allowing for location data, images, and text to be sent, instead of just audio.

With location data and cameras available in every pocket, the opportunity to more effectively respond to emergencies is slowly being recognized. 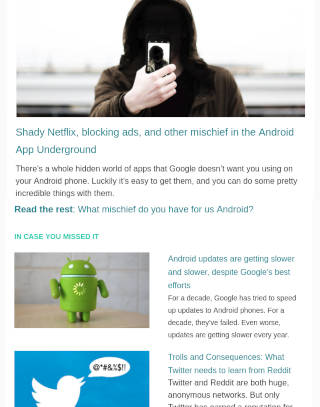 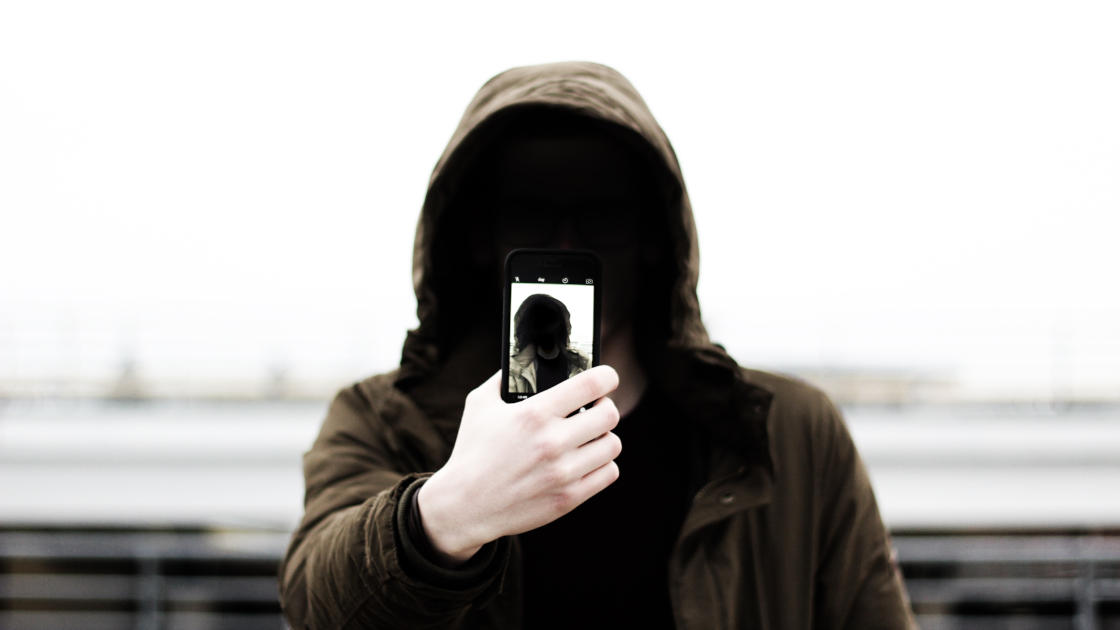 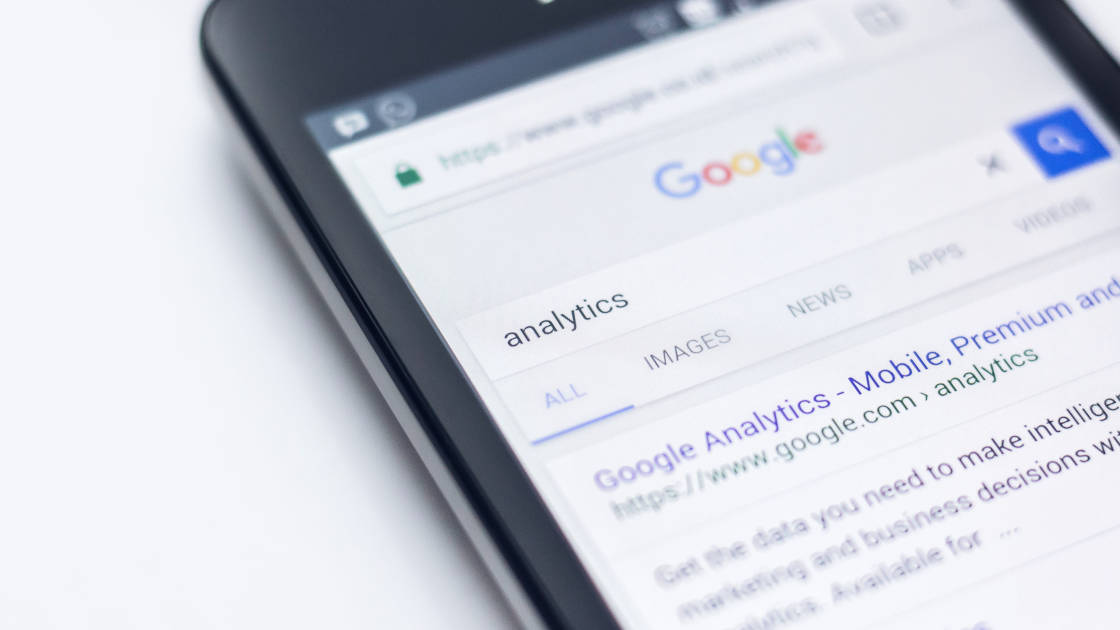 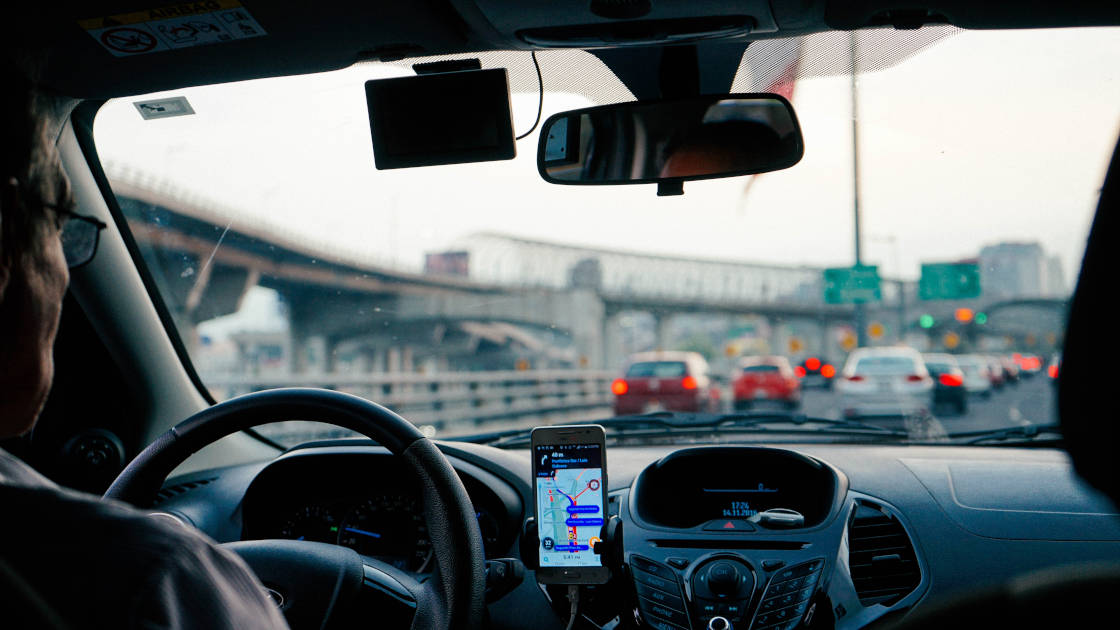 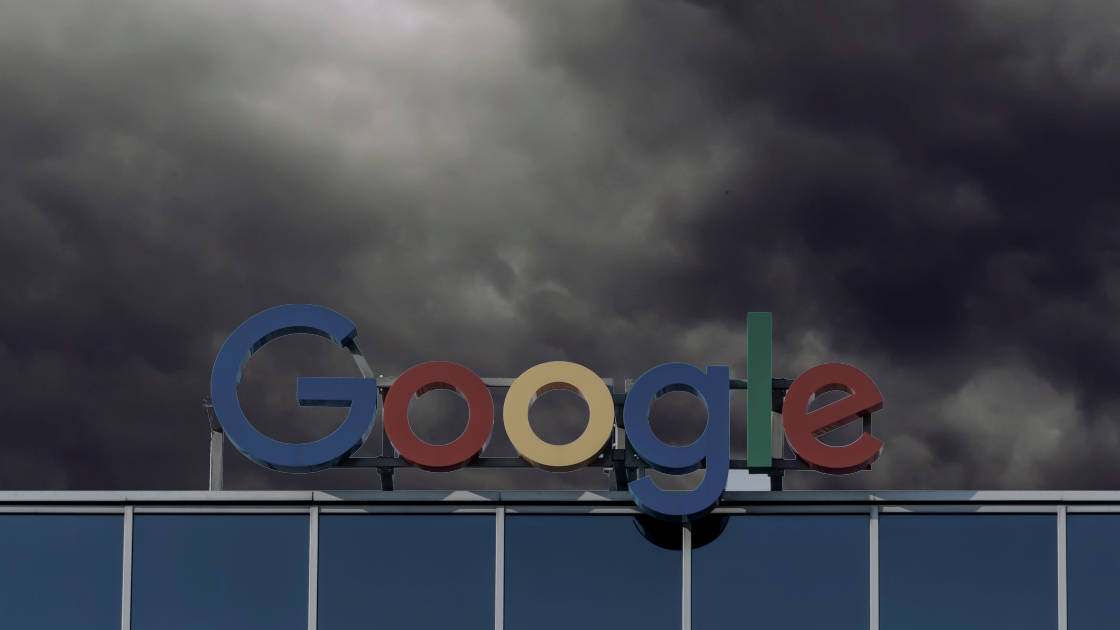 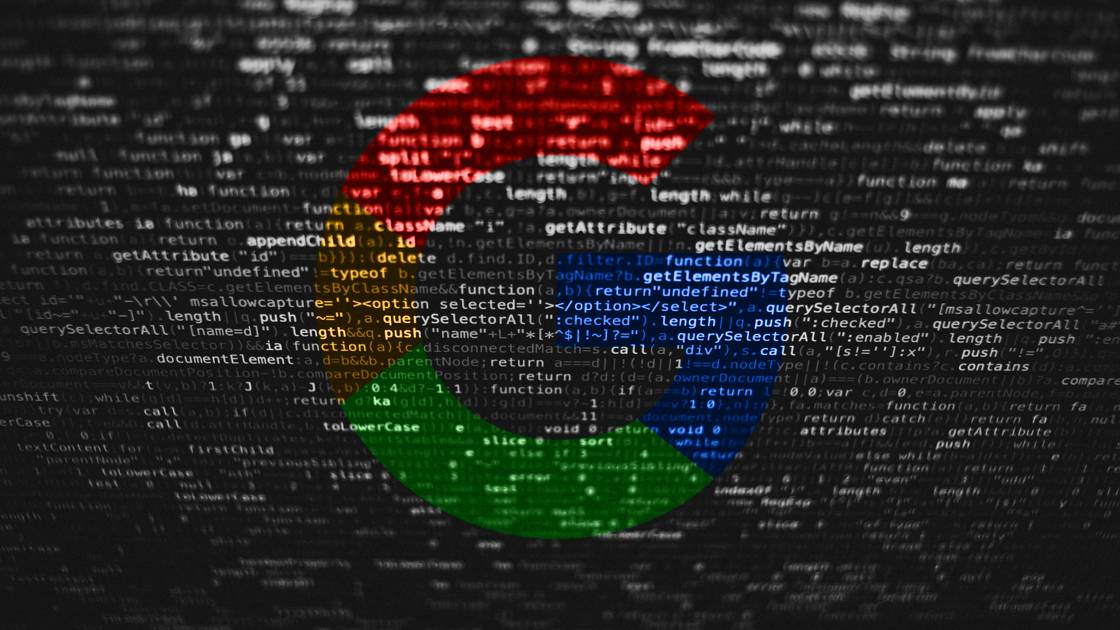